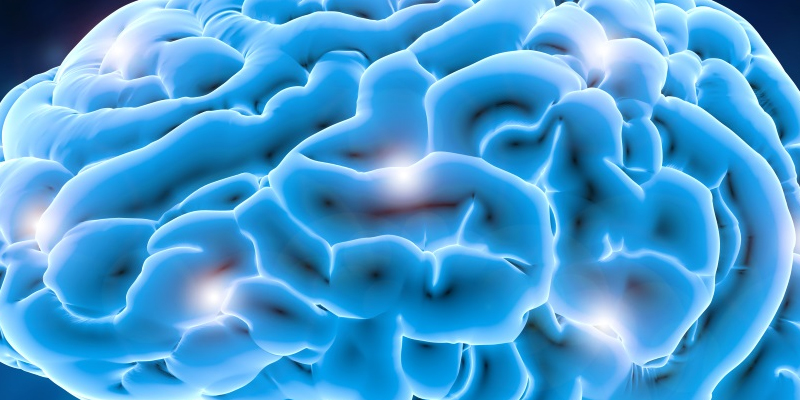 Categories:Allgemein
by admin |
on January 2, 2021

The Brain and Trauma Foundation has been working for several years in cooperation with the Neuropsychological Institute of the University of Zurich, Prof. Dr. Lutz Jäncke on the research of a phenomenon that is receiving more and more attention: the inner arousal, also called inner presence or just arousal, modulates our thinking, acting and feeling. This is a dynamic event that changes briefly and to a considerable extent follows the interests and emotional states of the current situation.

We assume that every person develops certain inner states in a certain situation at certain times, which are peculiar to him. People with a high or very high arousal develop stress more quickly, which leads to blockages, which in turn is accompanied by anxiety and, in the long run, feelings of exhaustion. If the environment is also prone to hecticness and escalation, and the culture conveys values of restriction, it becomes particularly difficult. People with deep arousal often experience difficulties due to feelings of inner emptiness, lack of motivation, and apathy/lethargy in this regard, Arousal States are meant

But these are only “framework conditions”. Recent research has shown that inner states are anything but stable. Rather, these internal states change, depending on the task and context. The question of what time window to look at to determine stability/instability is still open. For example, in looking at response behavior during a GO-NOGO test, we have seen that changes can be observed at very small time units. This is necessary in order to succeed in solving the tasks adequately. We are talking about arousal modulation in the course of an activity.

The activity to be performed is co-decisive: if there is a high motivation to approach the activity in a goal-oriented way, the response behavior or the ability to focus should last longer; if there is a low motivation, other laws will play an essential role. In this regard, we are talking about top-down processes, except for the conscious and goal-oriented action, which during the activity, however, also often transitions into so-called bottom-up processes, states which are predominantly controlled by unconscious regulation of action.

“What matters is activation over time”

So the paradigm of arousal needs to be extended to a trait-modulation-activity paradigm. We will be working intensively on this issue in the coming months.